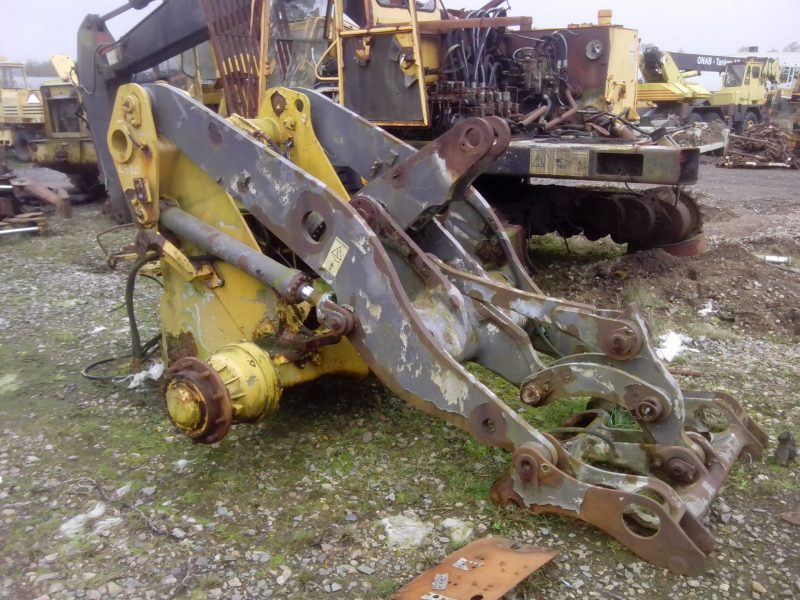 A great way to save money on parts for your excavator, bulldozer, wheel loader, backhoe or any machine in between is to buy used parts from a salvage yard.

We get a lot of calls here at ConEquip Parts from customers wanting to do just that and we have an extensive network of salvage yards to pull parts from.  It’s a great way to find parts that are too expensive or discontinued from the dealer.

The general rule is a used part should cost about half of list price from the dealer.  If a final drive for a CAT 330CL lists for $20,000 from Caterpillar for example, a used unit should be in the $10,000 range.

Sometimes however used parts from salvage yards cost more than what is expected and there are many factors why this would be including labor involved, vendor investment, and availability.

Some salvaged parts are a couple bolts away from pulling off a machine, others however require hours or even a full day of labor to pull.  This will generally raise the overall cost of the salvaged part.  Pulling a swing bearing on a Caterpillar 325L for example will take hours of labor just to get the slew ring off the machine.  Then there is the process of moving the bearing, inspecting, and then preparing the part to be stored or shipped.

Salvaged parts are usually pulled off machines bought at auction.  The buying company hopes to make at the very least a 20% profit on the investment.  A successful salvage yard will carefully calculate how much it needs to get out of every part on a machine to turn a good profit.  The cost of the used parts often varies depending on how much was invested in the machine at auction.

Probably the most important factor when it comes to the cost of salvaged parts is the age old economic variable of supply and demand.

When a dealer no longer carries a part because it is discontinued and the machine for which a customer is looking is hardly in circulation any more, the cost of certain salvaged parts will go up in value so much they may actually cost more than what they did when they were new from the dealer.

This of course can be frustrating for the machine owner desperately in need of a part to keep their old machine going.

A good example is a hydraulic pump for some older backhoes.  The RE33603 is a pump that is very hard to find, however, many companies still use this particular backhoe.  We get calls quite often for the RE33603, unfortunately, the best we can do is rebuild the customer’s core.

When an RE33603 becomes available used or rebuild, the cost of the unit is often more than what they were when John Deere kept them in stock.

For anyone considering a salvage yard to buy used parts from, it’s important to consider overall value.  Although securing a used part may save hundreds or even thousands of dollars in the short term, sometimes investing that extra money into a new part will save the owner much more money in the long run.

One of the best reasons to buy a used part is if you expect to sell the machine.  Obviously, a machine that moves dirt is going to sell for more money than one that doesn't.  A company or individual selling a machine will often call ConEquip Parts looking for a good used part to prepare a machine for sale.

Final drives, pumps, and engines are all used parts customers are often looking to get cheap to help sell their used equipment.  Salvage yards is the best place to go for these.

For those machine owners looking to keep their machines going with used parts to save money, using a salvage yard can be risky, however, there are ways to minimize the headaches used parts can bring.  To help avoid those pitfalls, check out our blog posts on Returning Used Parts and Using a Parts Broker. 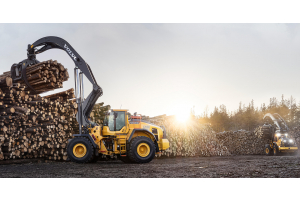 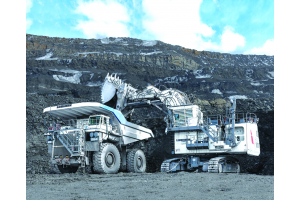 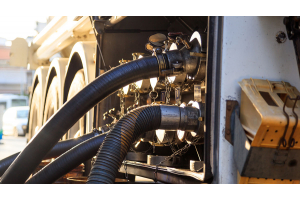 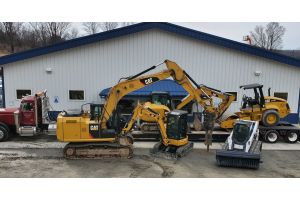 Machine Rentals Outlook for the Rest of 2022 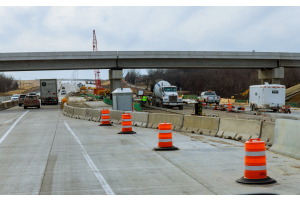