Why Did Biden Kill the XL Keystone Pipeline? 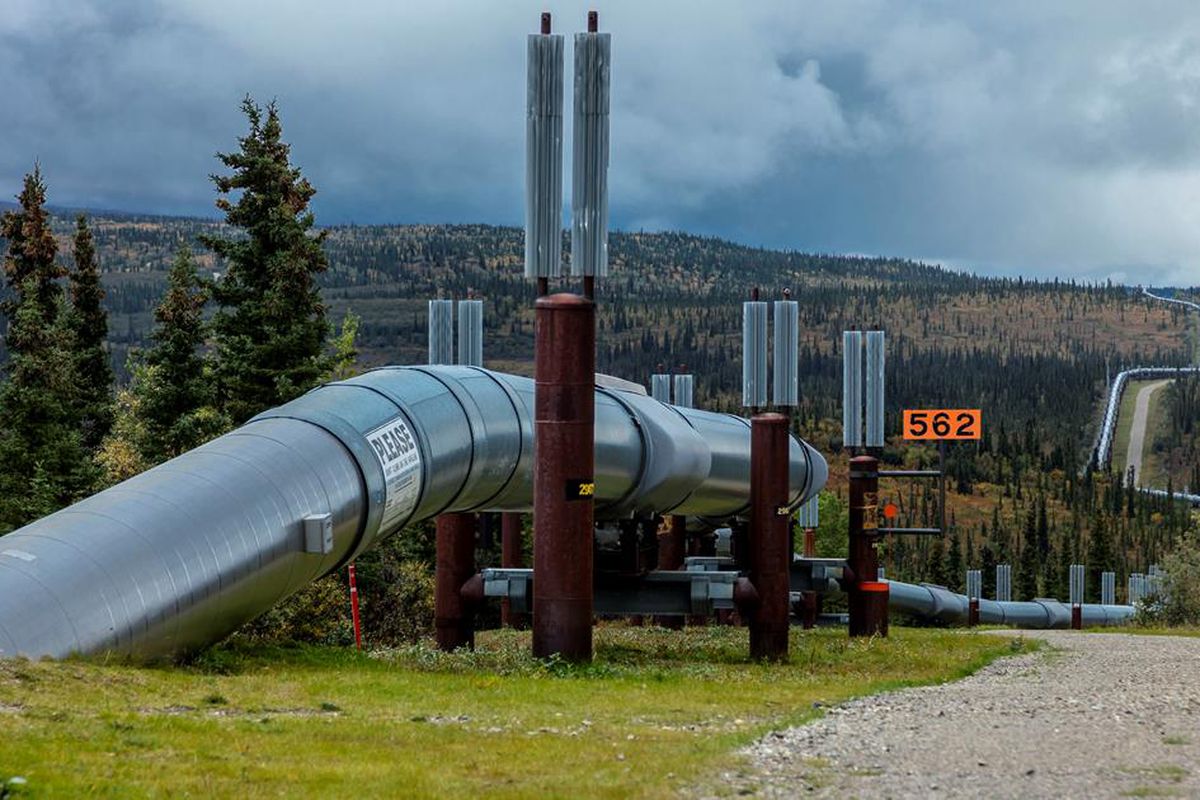 There's no shame in the fact so many people are not experts on the Keystone Pipeline system. With so many issues facing Americans today, knowing the intricate details to this hot topic isn't necessarily expected.

But to those who either oppose or support construction of the Keystone pipeline, knowing a little more about the Keystone Pipeline system, and how it may impact Americans, is important.

What is it about the Keystone Pipeline that is causing so much division?

Environmental activists, though they often oppose virtually anything that has to do with oil, have been protesting this particular phase of the Keystone Pipeline since the planning stage of the project.

Phase 4 of the XL Keystone Pipeline would run from Alberta, Canada through Montana, to Nebraska where up to 830,000 barrels of crude oil per day would then make it down to the Gulf Coast.

The Keystone Pipeline system runs from Alberta to various locations here in the United States including Illinois, Oklahoma, and Texas.

The first three phases of the Keystone Pipeline have been completed, with the last section going online in 2017, leaving the XL section the last segment of the system remaining to be completed.

TC Energy, the Canadian company working on the pipeline, has been in and out of courts, fighting for necessary permits, while facing fierce opposition from environmental groups, local governments, and some land owners for which the pipelines must run through.

Most recently, on January 20, 2021, newly elected President Joe Biden signed an executive order to revoke the Phase 4 permit, and many analysts believe this is likely the death blow to the XL Keystone Pipeline.

The main reason for opposition to the Keystone Pipeline are environmental concerns. Environmentalists of course are most concerned about potential oil spills harming wildlife and the environment.

Contrary to what some may think, oil spills and pipeline failure is not a rare occurrence. However, many of the spills are minimal, less than one barrel of oil being reported lost.

Significant spills do happen, like the Keystone Pipeline spill detected in North Dakota in October of 2019. Nearly 400,000 gallons of oil spilled contaminating wetlands.

Pipeline advocates argue, despite potential pipeline failure, the alternative way of transporting oil - by truck and train - is even more susceptible to accidents.

Only so much crude oil can be transported by truck and train, therefore the U.S. will be forced to find alternative sources of oil to compensate for the crude oil that could have been moved through the XL Keystone Pipeline.

Environmentalists are also concerned because the oil to be transported along the XL Keystone Pipeline, is extracted from Canada's oil sands which is widely considered the most greenhouse-gas source of energy in the world.

Many farmers, ranchers and Native American groups along the proposed route also raised concerns as the pipeline would run through ecologically sensitive areas and clean water sources.

The decision by President Biden to pull the plug on the XL Keystone Pipeline has put an estimated 11,000 people out of work. However, Biden is trying to ensure Americans his clean energy initiatives will produce many more jobs in the future.

The decision to kill the XL Keystone pipeline will force the U.S. to buy more oil from countries like Russia and Venezuela. 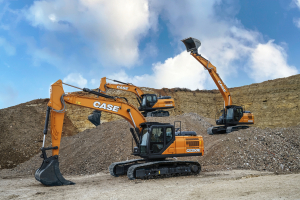 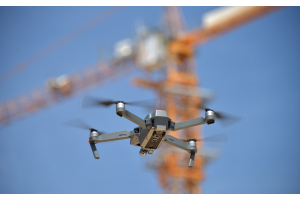 Drones and Excavators Party Together 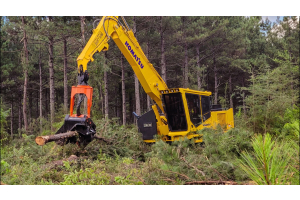 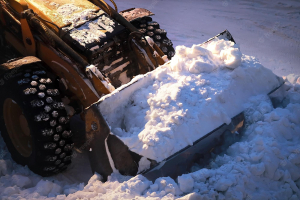 Winter is Coming Means Free Parts for your Machines! 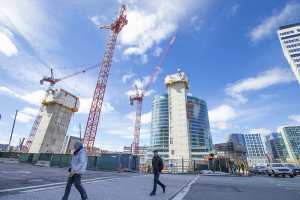